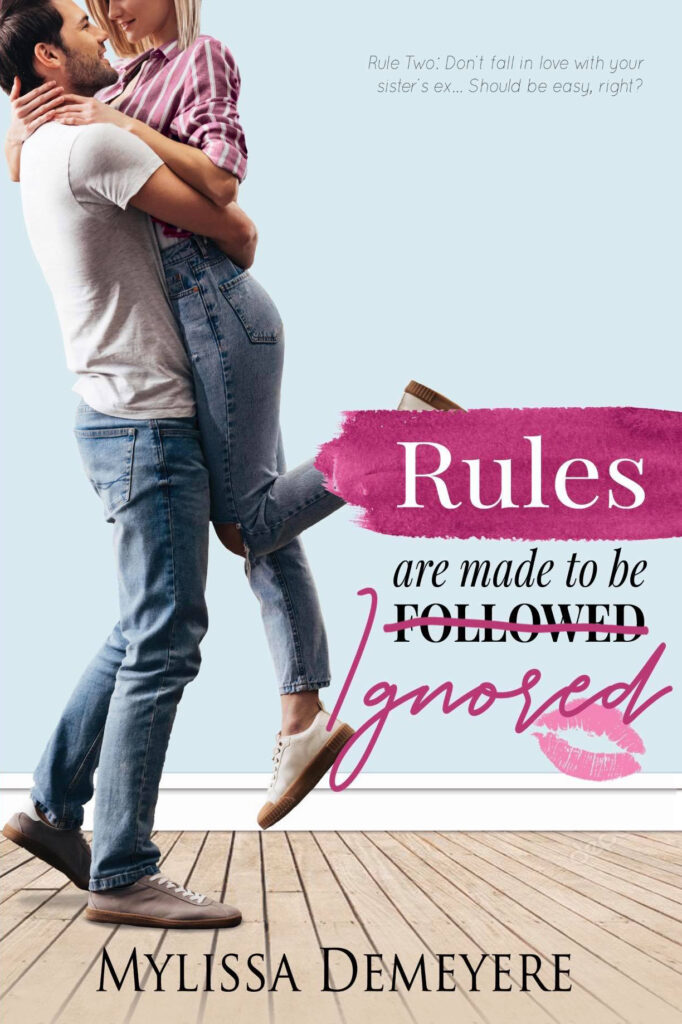 Rules are made to be Ignored

I’ve sworn off men. For good! Finding your boyfriend cheating on you will crush even the most romantic of hearts.

Never again will Shelley allow herself to believe in happily-ever-afters that don't exist. At least, not for her. The only guy she is willing to let into her heart is Ben, her adorable eleven-year-old nephew, who just moved into town with his dad.

Adrian has finally landed the job of his dreams. His new dreams, that is. He gave up on his real dreams eleven years ago. For the last decade, he has struggled to raise his son on his own after his girlfriend split, leaving him to figure out parenthood on his own.

When Shelley offers to help out with Ben, Adrian finds himself leaning on her in ways he thought he never needed. And it’s awakening something inside him that he thought was gone forever.

Will Shelley and Adrian continue to hide behind their fixed excuses, or will they conquer the obstacles that stand between them and take what could be theirs?

READ AN EXCERPT
Do NOT follow this link or you will be banned from the site!